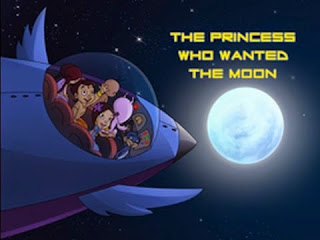 Chota Bheem is an Indian animated Comedy Adventure series. The Cartoon First premiered in 2008 on Pogo TV, it focuses on adventures of a boy named Bheem & his friends in fictional city-state of Dholakpur. In this series Bheem & his friends are usually involved in protecting king Indravarma of Dholakpur to save the city-state from various evil forces. Sometimes they are seen helping other Kingdoms as well.